BIO
Mrs. Sangiovanni graduated in 2003 from Widener University School of Law in Harrisburg, Pennsylvania, and is licensed in New Jersey, Pennsylvania and soon to be in New York.In 2004, Mrs. Bianca M. Sangiovanni served as a law clerk to the Honorable Thomas E. O’Brien who served his bench in Ocean County at the Superior Court of New Jersey. 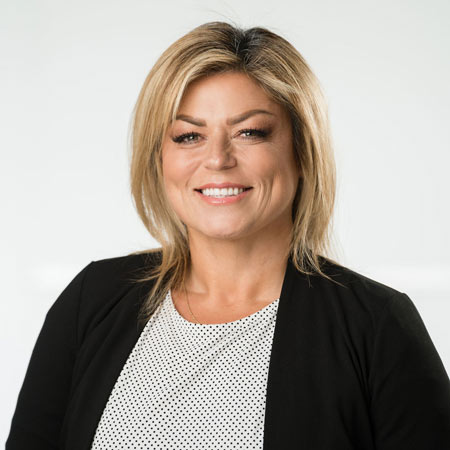 Skilled in both trial litigation and settlement negotiation, our Ocean County family law attorneys are Martindale-Hubbell® rated AV Preeminent®, have an Avvo Rating of 10.0 Superb, and have been recognized by Super Lawyers® Magazine. We focus on achieving optimal results in every situation. 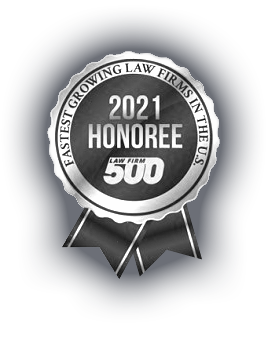 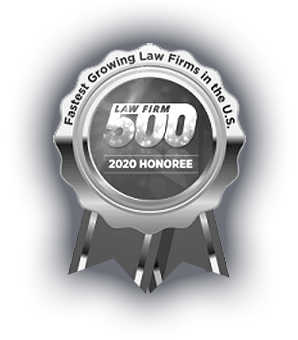 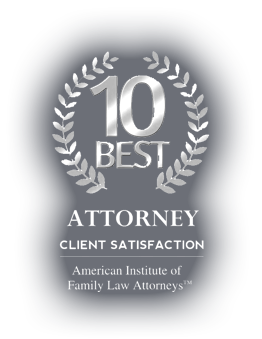 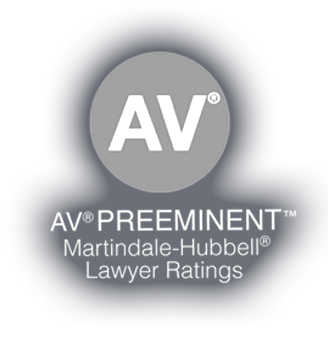 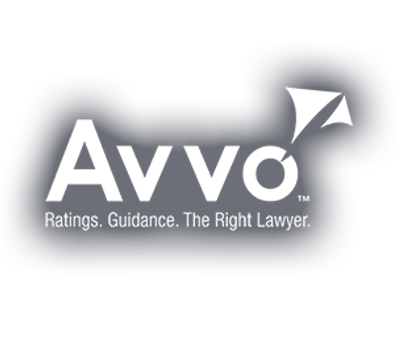 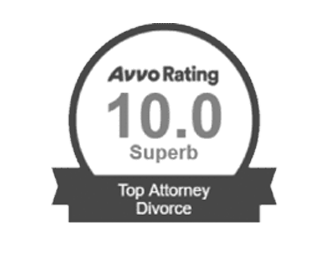 Send your information today to schedule a free consultation with our Award Winning legal team.

With a wealth of legal experience handling complex divorce and family law matters—especially those involving business owners, executives, asset owners, and their spouses—our legal team has the proven ability to fearlessly protect our clients’ best interests.

Our Trusted Team Is Available When You Need Guided Legal Counsel

SERVING CLIENTS THROUGHOUT THE STATE OF NEW JERSEY

The information on this website is for general information purposes only. Nothing on this site should be taken as legal advice for any individual case or situation. This information is not intended to create, and receipt or viewing does not constitute, an attorney-client relationship.